“I had a lot of problems throughout the pregnancy, the amniotic fluid was slowly decreasing and doctors advised me to have an abortion,” she explained. “I was determined to continue the pregnancy because I had struggled to conceive and was close to having IVF.” (Modernly, there are innovative treatments when amniotic fluid is decreasing or nonexistent that have lead to healthy births.) 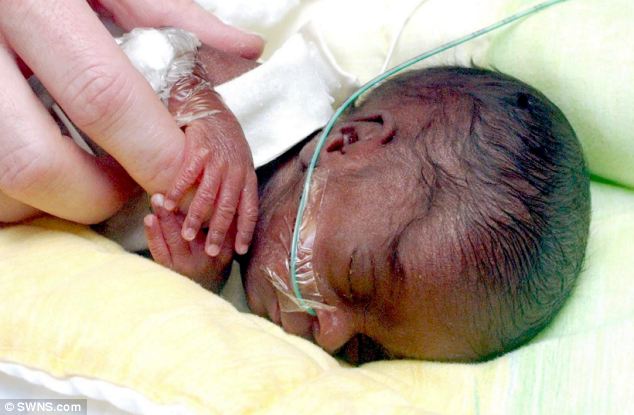 Aaliyah had stopped growing around 20 weeks gestation, and doctors didn’t think the preborn baby girl would survive. Eight weeks later, at just 28 weeks gestation, Hart went into labor. Aaliyah was immediately placed on life support and while doctors were concerned she wouldn’t make it through the night, the tiny miracle girl fought hard.

“I’m amazed the baby did not die in the womb,” said Jeff Bissenden, regional director for Birmingham City Hospital in 2003 when Aaliyah was born. “I think this baby’s survival is down to the intrinsic toughness of the child, not down to anything we have done.”

Aaliyah was given hormones to help her grow and only needed to remain in the hospital for a few weeks. She was a marvel right from the start and still continues to amaze those who meet her.

“We never thought we would get to this point,” admits her mother. “She’s a miracle baby.” 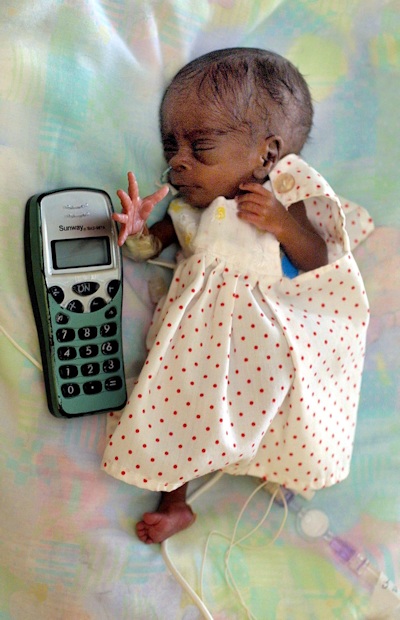 At 14, Aaliyah is a bit small for her age, but she makes up for it with her toughness. She loves to play sports and enjoys acting. The teenager is amazed by the size of her baby clothes.

“I was never aware of the fuss when I was born and it has never affected me,” said Aaliyah. “It was a shock when I saw the clothes I used to wear as a baby, they look like they would be small enough to fit a doll.”

Aaliyah was born at 28 weeks gestation and proved to the world that babies weighing just 12 ounces can survive outside the womb, given a chance. Now, 14 years later, there have been babies even younger and smaller than Aaliyah who have survived.

E’Layah Pegues was born via emergency C-section in 2015 at 24 weeks gestation. She weighed only 10 ounces. Baby Frieda was born at just 21 weeks and five days, weighing a single pound. Austin Douglas was born at 22 weeks, weighing just one pound, four ounces. And twins, Hunter and Darcy Ridley, were born at 22 weeks gestation. Darcy weighed 500 grams and Hunter weighed 560 grams. All of these children survived, just like Aaliyah. 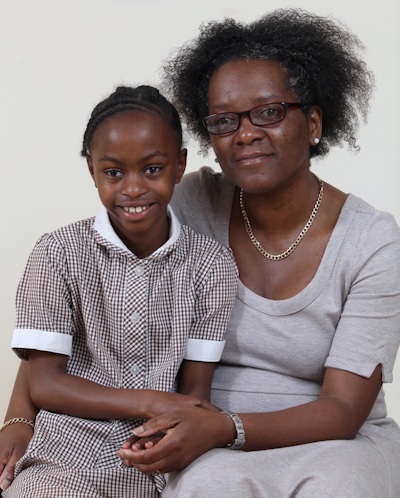 Meanwhile, it remains legal in the United States to kill preborn children through all nine months of pregnancy, whether they are viable or not.

Even before her birth, Aaliyah was proving that all life is valuable and that even doctors can be wrong. She gives hope to all families who are facing a similar prognosis and is an example of why it’s important to always choose life.