Before every great idea is birthed, there’s usually a moment or series of moments to point out and say, “That’s it. That’s when my eyes were opened to the need.”

For the team at Life Choices, a pregnancy help organization in Kittanning, Pa., those pivotal moments were in 2013. Now, four years later, that idea is on the verge of blossoming into “The Inn,” a live-in maternity home that will serve as an extension of Life Choices’ ongoing work.

Within three years leading up to 2013, Life Choices had opened up three clinics—which operate under the name “My Choice Medical Clinics”—in three counties north of Pittsburgh, Pa. As each location took off, different needs surfaced among the unique clientele each served, causing Life Choices to adapt by adding services such as ultrasounds and STD testing.

But, as the centers grew, more and more women were coming to Life Choices feeling forced into abortion as the only way out of their situations.

“What we were finding was that more and more of our clients were coming in set on abortion, and not because of personal choice—they were feeling really trapped,” Christy Pittman, who is coordinating the maternity home with Life Choices, said. “They felt like there was very little options for them. We had many clients come in and say they had nowhere to go.”

One client in particular came to Life Choices with a 9-month-old baby in her arms, seeking a pregnancy test. After giving her the positive results, the consultant discovered that she’d been living out of her car with her precious baby for the last six weeks.

In the same window of time, Life Choices had served another client who had gone through their program and chose to keep her baby. Through hard work, she was able to pay for a mobile home where she and her baby could live. But, just as she was getting her feet under her, a car crashed into the home, crushing what she had worked so hard for.

The young mother went back to Life Choices for help, but they had nowhere to send her for housing. That was when Life Choices discovered there was a hole in their services.

“That’s really what stirred the vision,” Life Choices’ development assistant Bri Sherman said. “She was the ideal client and we were unable to help in the long-term.”

As the reality sank in that many area mothers were resorting to abortion as a way to avoid homelessness, the team at Life Choices began strategizing and formulating the plan for a maternity home.

While the staff and leadership team were both quick to see the connection between the need they were witnessing on a regular basis and the solution a maternity home represented, the task of pitching a cost-heavy vision to their donor community took a little more doing.

In fact, it wasn’t until the beginning of 2017 that donors warmed up to the idea.

“It came back to prioritizing our vision, which is to see every life valued,” Sherman said. “Part of that ‘every life’ is the mom, and so valuing her and her relationships in a holistic manner is tied to our vision.”

One major factor that helped donors jump on board was a strategic change that Pittman, Sherman and others could easily have seen as a major step backward.

They had identified a large eight-room house in the area as the ideal location for their home, and were in early contract on the building by the end of 2016, but decided to step out of the contract and reconsider their options.

The price tag of the home, they worried, had the potential to overshadow their larger priority, and the team at Life Choices wanted to make sure they were sticking close to their core mission.

“He kept bringing us back to the importance of relationships,” Pittman said. “We knew that God wanted us to focus on the relationships with the clients and not what we thought the structure was going to look like. It seemed as if we were starting back at square one, but that’s when the donors really started supporting the movement we were making—even though we didn’t have a property picked out.”

As donors started catching on and giving toward the vision in late 2016—this time, without the specifics of which house Life Choices had in mind—Pittman and Sherman had to go back to the drawing board and find a new property, a process that was immersed in prayer.

By mid-July, Life Choices was signing the final contract on a three-bedroom house that they hope to eventually add on two more rooms as the ministry grows. The plan heading into this fall is to welcome in their first residents by the beginning of 2018.

“It’s a lot smaller than we had originally intended, but through God moving our hearts and teaching us to let go, we’ll be able to do programming here much more effectively than in a larger house,” Sherman said. 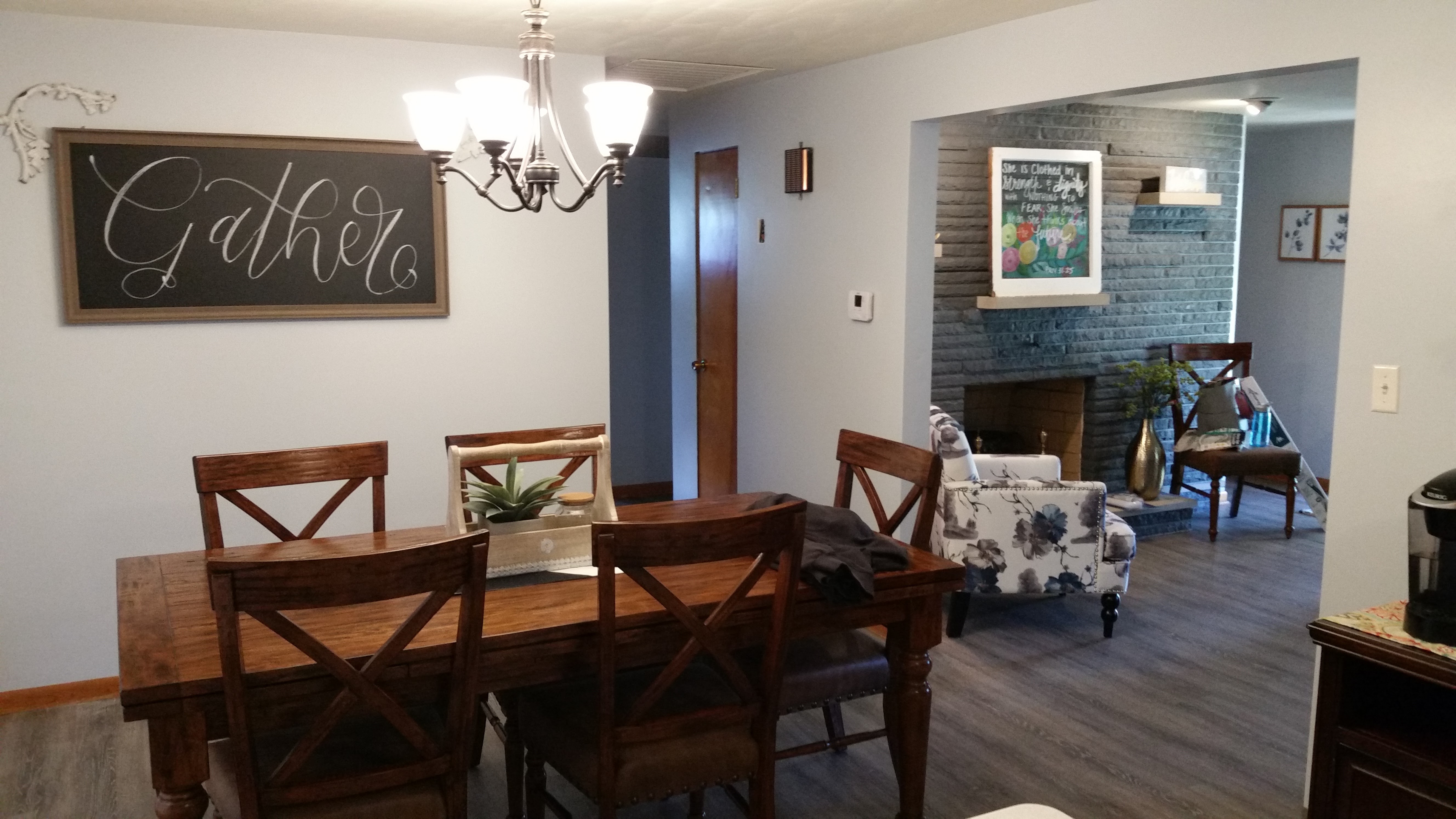 While adding a housing component to Life Choices’ suite of services has been a major undertaking over the past four years, the group’s commitment to value every life—two lives at a time, as Sherman was quick to point out—has also led them into the county prison that sits across the street from Life Choices’ medical clinic.

Serving both men and women at the county facility, Life Choices leads a group of up to 30 inmates through their sexual integrity curriculum every seven weeks. The center also sends in a portable ultrasound unit on a regular basis to help inmates get help early in their pregnancies.

“We are more than just ‘pro-birth,’” Pittman said. “We are pro-life, so we want to educate those around us that every life around us is valued and mattered—whether they are a client in our clinics coming in for STD testing, an elementary student listening to our education about making healthy choices or a prisoner who we can help make better choices.”

Pittman, an ordained minister, comes at the mission from a personal angle as well. Twenty-one years ago, as a single mother, she was homeless until a friend gave her a place to live for two years as she got on her feet.

That experience changed everything for Pittman, who is one step closer to replicating the relationship that rescued she and her child.

“It was because of her model of Christ-like living that my life was drastically altered,” Pittman said. “I know that what worked for me isn’t going to work for everyone else, but I do know that if it worked for me, it could potentially work for anyone—because I was a mess. I’m humbled daily that God has brought me on this journey.”

This article was originally published by Pregnancy Help News and was written by Hannah Ellis.