Brandeis Pro-Choice, a student organization, plans to install a wellness vending machine containing free Plan B by the end of the academic year. After receiving a grant from Planned Parenthood to fund the project, the student club has been working with administration and the Student Union to finish the project.

In October, Brandeis Pro-Choice received a $5,000 grant from Planned Parenthood’s national college program, Planned Parenthood Generation Action, to purchase and supply a wellness vending machine to be installed in the Shapiro Campus Center (SCC). The machine is intended to contain free Plan B as well as other health products, such as menstrual products and ibuprofen.

At the Massachusetts University, where students pay almost $70,000 each year for tuition, the cost of actual health care on campus is included. Aside from that, Plan B is available at local 24-hour pharmacies. 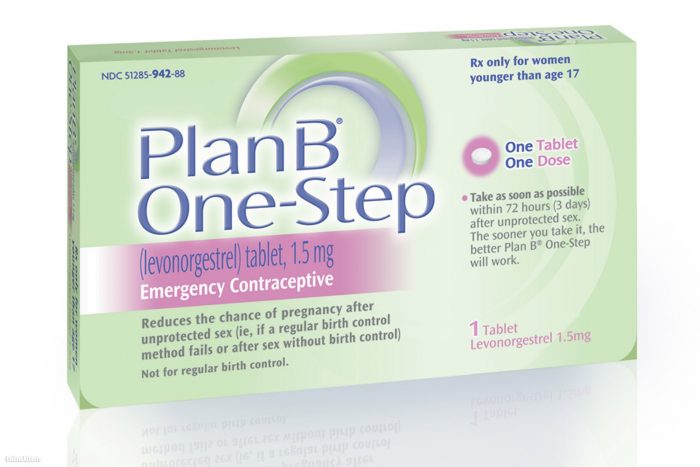 This machine will dispense the abortifacient for free on weekends. The Hoot reports:

Brandeis Pro-Choice originally pursued this project because of the lack of access to Plan B on weekends, as the Health Center is only open from 9 a.m. to 6 p.m. Monday through Friday.

Abigail Belyea ’18, Brandeis Pro-Choice’s Events Director and a Women’s, Gender and Sexuality Studies major, cited other benefits of the machine as well, including the ability for either a male or female partner to pick up Plan B, the price (free) and the anonymity of getting Plan B from the machines.

“People don’t really want to be seen doing that and they don’t really want to have that face to face contact while doing that [getting Plan B],” said Belyea. “I think that… having that 24/7 access is really, really important because if… you are in a position where you need Plan B and you can’t easily get to Walgreens or CVS and you have to wait until Monday… that’s almost 72 hours that you have to wait…and it’s [Plan B] more effective the earlier you take it.”

Plan B may be listed as “contraception” by the FDA; however, it actually works by terminating the life of a baby if a woman is pregnant. It is typically taken if a woman had sexual intercourse and didn’t use birth control.

Fearing they might be pregnant, they can buy Plan B and take it the next day as post-intercourse “birth control.” If, however, fertilization has already taken place, Plan B can cause an early abortion.

Approved by the FDA in 1999, there has been a debate on whether the pill functions in a way to cause an abortion. Proponents argue that is rare, but a scholarly journal meta-analysis of many studies on Plan B (levonorgestrel) reveals that “the latest scientific and medical evidence now demonstrates that levonorgestrel emergency contraception theoretically works via abortion quite often.”

Planned Parenthood’s priorities remain as clear as ever, as does the abortion corporation’s need to be defunded.

This article was originally published by Live Action News and was written by Susan Michelle-Hanson.