2. Justin Bieber — In 2011, Justin Bieber shared his thoughts on abortion with Rolling Stone. He said, “I really don’t believe in abortion. I think [an embryo] is a human. It’s like killing a baby.”

His mother, who shared that she turned to a pro-life pregnancy center for help when she was pregnant with Bieber, also helped promote the pro-life “Crescendo.” 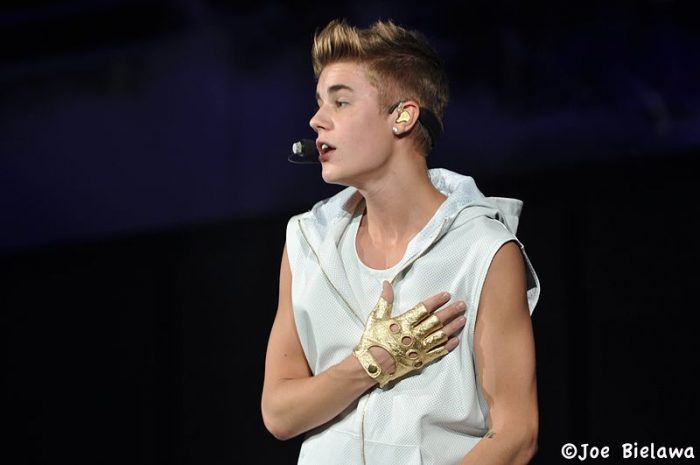 3. Benjamin Watson — Benjamin Watson, a tight end for the Baltimore Ravens, has spoken out about how abortion disproportionately kills African Americans. Watson, who spoke at the annual March for Life in Washington, D.C., is exposing Planned Parenthood’s origins in the racist views of its founder Margaret Sanger.

“I do know that blacks kind of represent a large portion of the abortions, and I do know that honestly the whole idea with Planned Parenthood and Sanger in the past was to exterminate blacks,” Watson said. “And it’s kind of ironic that it’s working.”

4. Jordin Sparks — “American Idol” winner Jordin Sparks is one of many pro-life celebrities who has participated in pro-life events and speaks out about her Christian faith. LifeSite News reports that one photo “in particular, which allegedly originally came from Jordin’s personal MySpace page (it is no longer there), shows Jordin holding up a popular pro-life sign—a red stop sign with the words “Stop Abortion Now.” 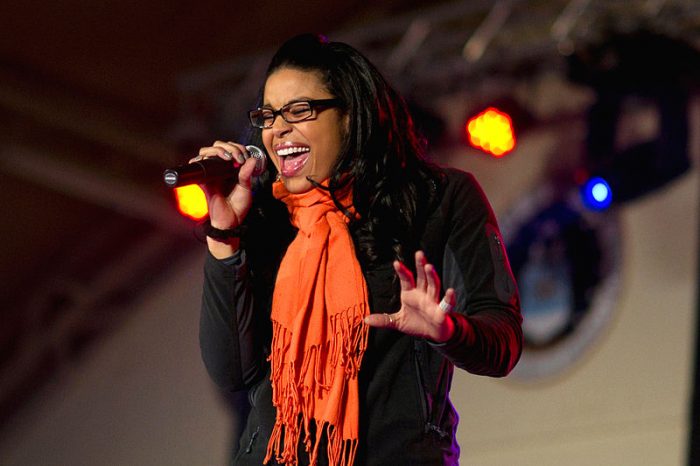 5. Jack Nicholson — As a teenager, Jack Nicholson’s mother found herself pregnant. She was pressured to have an abortion, but she refused. When Nicholson discussed the situation, he affirmed his pro-life view: “I’m very contra my constituency in terms of abortion because I’m positively against it. I don’t have the right to any other view. My only emotion is gratitude, literally, for my life.” Nicholson’s personal story is what makes him a powerful voice among pro-life celebrities.

6. Patricia Heaton — “Everybody Loves Raymond” and “The Middle” actress Patricia Heaton is no stranger to standing up for life. Heaton recently spoke out against Iceland’s genocide of preborn children with Down syndrome, and she frequently posts pro-life content on her social media platforms. Heaton has spoken out against abortion, embryonic stem cell research, and euthanasia. 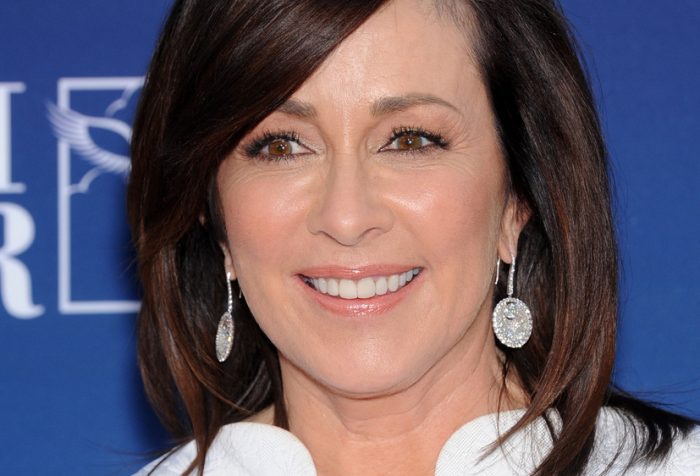 7. James Caviezel — Passion of the Christ actor James Caviezel spoke boldly against abortion during an event at Rock Church in San Diego. During his message, Caviezel called abortion America’s “great sin,” and shared that there is hope and healing for families affected by abortion. He also told the Catholic Register that he values his pro-life convictions more than his career:

“Look, I am for helping women. I just don’t see abortion as helping women. And I don’t love my career that much to say, ‘I’m going to remain silent on this.”

8. Kathy Ireland — Supermodel Kathy Ireland has appeared on the covers of major magazines, including Vogue, Cosmopolitan, and the Sports Illustrated Swimsuit Issue. As a notable actress, businesswoman, and pro-life speaker, Ireland is not afraid to stand up for the preborn. She has advocated for the defunding of Planned Parenthood, spoken at pro-life events, and defended life on national television. She is a great example of how pro-life celebrities can use their platforms for good.

9. Kelsey Grammer — Actor Kelsey Grammer is known to sport pro-life t-shirts and post bold pro-life statements on his social media channels, which receives heat from abortion advocates. Grammer, who attended the March for Life, once called “reproductive rights” a “dishonest” term, noting that killing isn’t a right anyone can possess.

“It gets a bit dishonest to call something reproductive rights when you clearly have a choice well before a baby is conceived,” Grammer said. “If someone has to die as a result of rape, then we should kill the rapist — not the unborn child.” 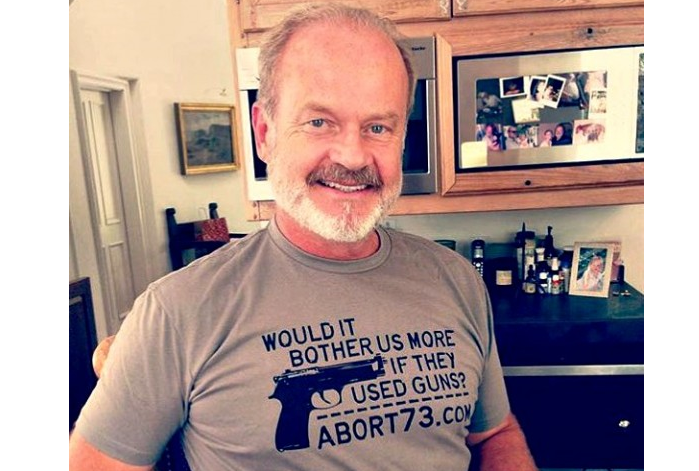 10. Andrea Bocelli — In 2011, Italian singer Andrea Bocelli shared how his mother was pressured to get an abortion while pregnant with him. She refused. Although Bocelli is blind, he has opened the eyes of the world to his incredible talent and passion for music.

This article was originally published by Live Action News and was written by Becky Yeh.